What a year it has been for us here at Wire & Sky.  We don’t really experience lows, only highs…

What a year it has been for us here at Wire & Sky.  We don’t really experience lows, only highs and we have been sharing the sky with so many amazing people this year.  From X Factor to Strictly Come Dancing, ITV Weather and raising money for charity, 2016 will be hard to beat.

We had the pleasure of celebrating the 60th Anniversary of the Duke of Edinburgh award with TV presenter, Julia Bradbury in May. Julia and a group of others camped over night on the roof of the O2 for the Duke of Edinburgh Diamond Challenge.  Tents were pitched and the group settled in for the night surrounded by the amazing views. 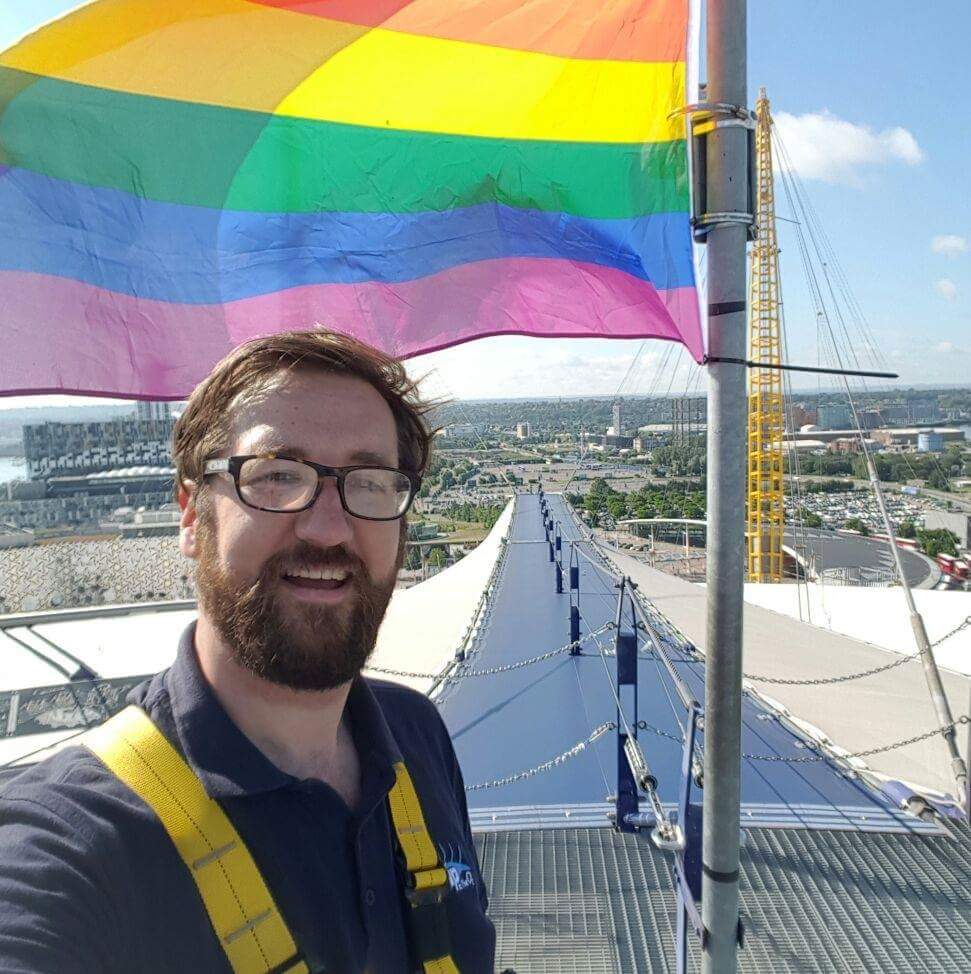 We celebrated Pride in style back in July with Gaydio, the world’s largest LGBT radio station and had the pride flag flying high on the roof of the O2.  Duty Manager Ross was on hand throughout the broadcast to kick off the beginning of London’s Pride celebrations alongside the London’s Gay Men’s Choir.

August saw the launch of this year’s ArcelorMittal Orbit Abseil which was a great addition to our summer season.  We worked with 11 charities and saw many individuals brave the challenge of the UK’s highest free fall abseil.  Toward the end of September we had our first abseil proposal from Team Jaxon who were raising money for the Children’s Air Ambulance.  Congratulations to Claire and Simon, we can’t wait to receive our invites! 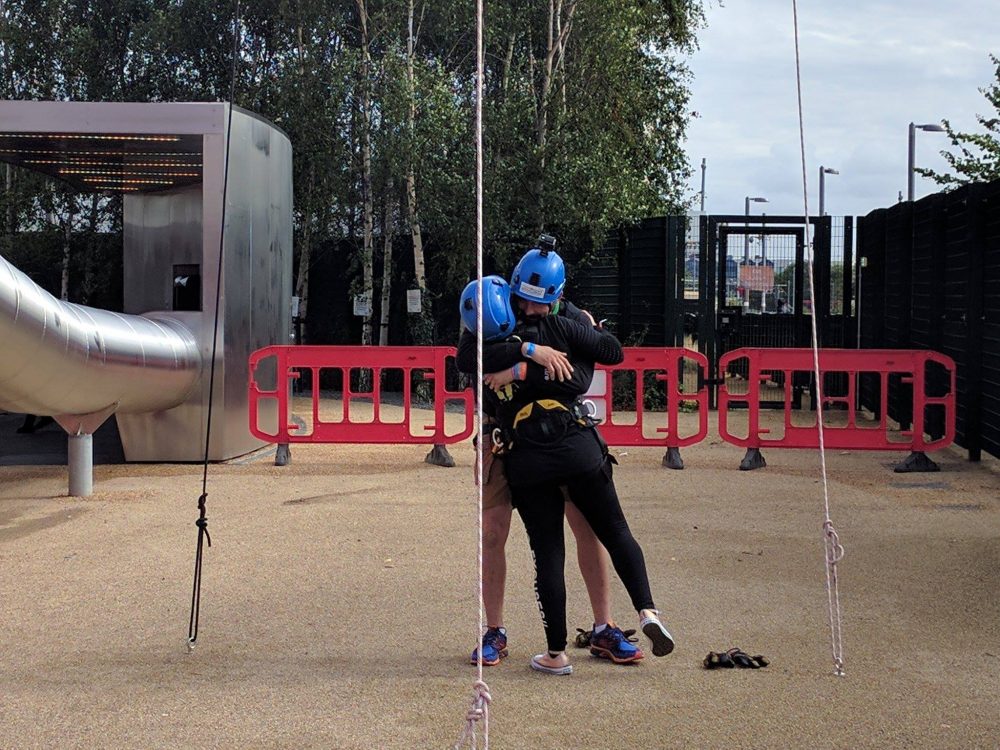 Strictly Come Dancing with presenter and contestant Laura Whitmore danced under the stars in September to promote the launch of the show.  We have never seen dancing quite like it and that was just our guides!

In October we teamed up with Heart FM and Make Some Noise to help Jamie Theakston and Emma Bunton descend for a great cause… Michael Buble also popped by to charm us all.  They raised over £2 million for such a great cause and we were so happy to be a part of such an eventful day!  #AbseilSpice 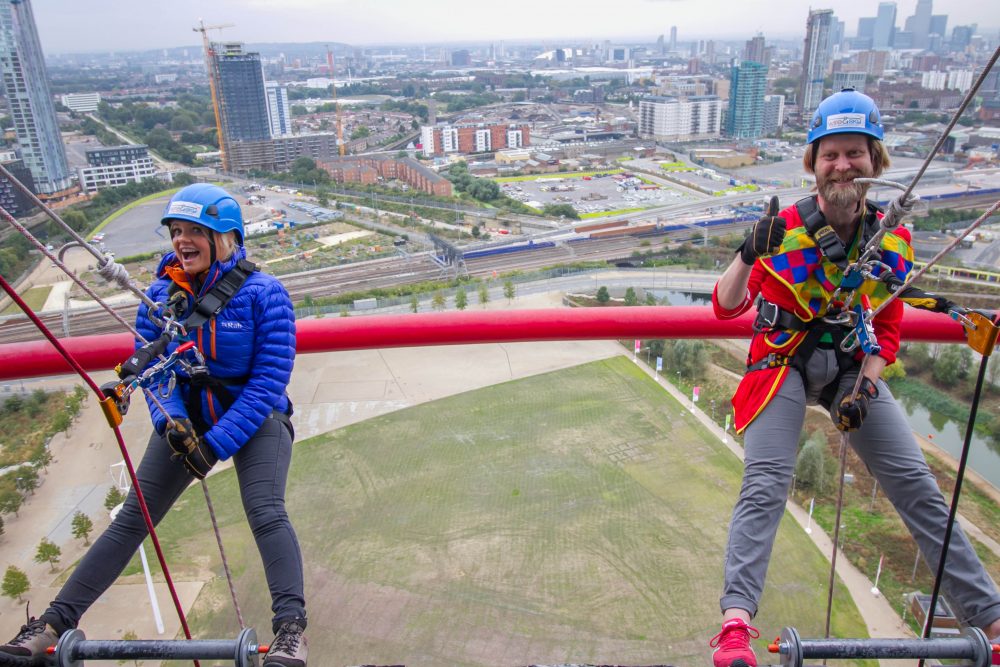 Dan Snow’s History Hit took to the roof of the O2 mid October, where he pointed out the historic points of interest along the horizon.  Broadcasting on Facebook Live, Dan Snow and our Climb Guide Nathan, shared their knowledge with viewers from around the world.

There are so many more moments that have been special for us and our visitors and we are sure there will be plenty more before the year ends.  In the meantime, we hope you all have had a great year with us and look forward to next year’s adventures as much as us.

News from the Rooftops

Sign up here for news on our latest attractions, exclusive deals and offers and anecdotes that inspire you to be even more adventurous.