There is no better view of London than at night! Some say, the best part of living in London is…

There is no better view of London than at night!

Some say, the best part of living in London is the night life and we would have to agree.  When the sun goes down and London’s lights come on, the city sparks into action.

Visitor attractions across the Capital are now offering monthly late night openings, so if you are more of a night owl then you can benefit too.  Usually on various Friday nights throughout the year, people gather for one off performances and product launches, in some of London’s best known museums, galleries and even at London Zoo. 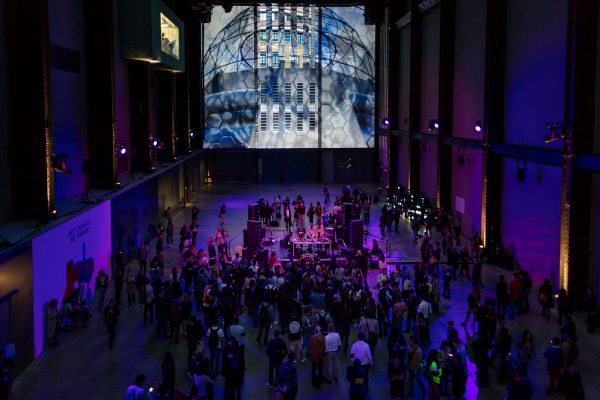 Tate Modern have begun their monthly Uniqlo Tate Late event with exclusive DJ sets, private bar and creative activities to take part in whilst you dance the night away.  This month the Science Museum is hosting a late night special all about space and partnering with BBC’s Tomorrows World. The Victoria & Albert Museum are hosting a late night all about how designers are rethinking holiday items with live performances and film screenings.

Of course, we have our late night abseil at the ArcelorMittal Orbit this month and also operate late, most weeks at Up at the O2, so if you don’t want to be inside during the summer, you can see the sights and sounds of London from our favourite rooftops.  We really take for granted working at height and in one of Britain’s greatest cities, so seeing the lights turn on across Canary Wharf really puts things in to perspective. We would love to share it with you!

Whether you hurry on down to a museum or come and join us, spend your night times wisely, its not all just about clubbing!

News from the Rooftops

Sign up here for news on our latest attractions, exclusive deals and offers and anecdotes that inspire you to be even more adventurous.